The launch of our Loose Teas and Loose Leaf Teabags

We said they’d be here in December and we’re sure you were beginning to wonder what had happened. Well with delay after delay (we won’t bore you with the details) we have finally made it and Christmas has come early! 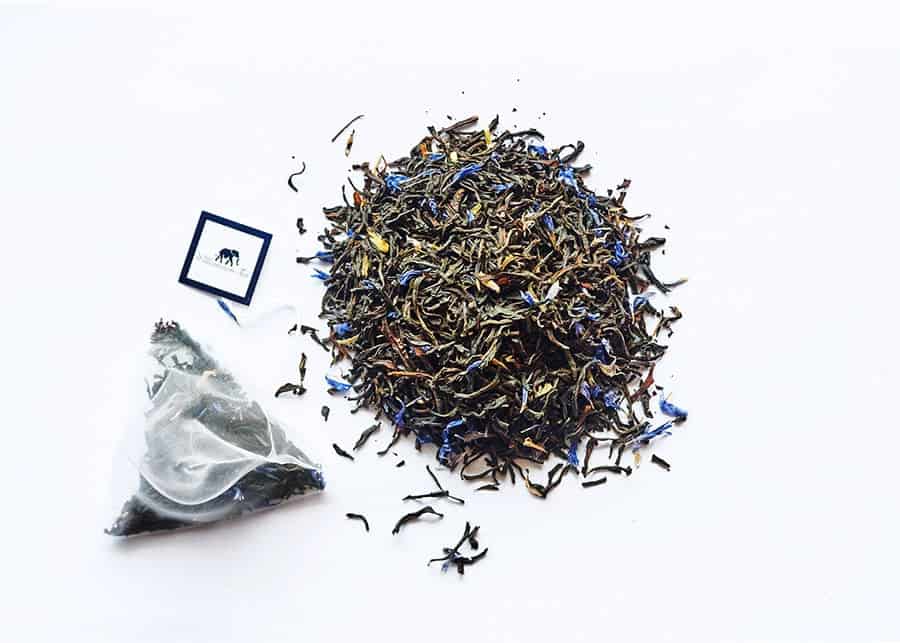 Looking through the ranges each of our new teas are grown and produced on just one of our farms, ensuring that the unique identities of each soil and micro-climate give you a real taste of the character of that farm, a real ‘Bush to Cup’ experience.

The longstanding firm favourites such as Earl and Duchess Grey are still very much part of the range. Our English Breakfast has been improved on by our Master Blender and renamed ‘Kenyan Earth’, in honour of the rich and strong liquor it produces, just like the red ochre soils of Kapchorua the farm on which it’s grown.

We’ve also introduced some new teas to the range, such as our Earl Grey Purple. Light and refreshing, we’ve combined special antioxidant packed Purple leaves with the subtle aroma of our bespoke oil of Mediterranean Bergamot to make a tea that can soothe and help to produce a feeling of wellbeing.

We’re sure that some people will wonder and comment as to why we’ve moved over to loose leaf pyramid style teabags, but after trying a lot of cups of tea we honestly believe that these offer a far superior brew without the taste of paper that so often comes with traditional teabags. Not convinced? Why not try a blind tasting and let us know your thoughts!

Win! Enter our survey for a chance to win our new elephant caddies!

We want to hear from you. Take part in our simple and short survey and be entered in to ten chances of winning our new caddies! Simply answer ten short questions, enter your email address and you will be put into the draw to win, we look forward to hearing your thoughts. ENTER HERE ! (Survey and competition …
Read More

Why is Kenyan tea different?

It seems in the world of food and drink things are changing, the provenance, the experience and the way in things our consumables are cultivated is becoming a source of hot discussion. We can only champion this as tea farmers, because to us and our customers tea isn’t “just tea”. Kenyan tea is widely considered …
Read More

Purple Tea is a naturally occurring variety of the Camellia Sensis that was located on the rich volcanic mountain soils near to Mount Kenya. The variety was developed further by the Kenya Tea Development Authority and is receiving huge interest in the health and wellbeing market due to its high levels of beneficial antioxidants. We …
Read More

Price Based Country test mode enabled for testing United Kingdom (UK). You should do tests on private browsing mode. Browse in private with Firefox, Chrome and Safari